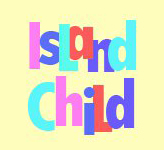 Whether it is trendy, traditional, or even for a special occasion, Island Child has it all.

Senny Powell sentimentally peers out the front window at her Island Child boutique on Hilton Head Island, SC. It was her father, she said, who really had a vision of what the store could be.

“I can remember my dad standing out on the deck in front of the store which back then was only one third of the size it is today and saying ‘I want you to have a children’s department store. I want you to have everything,’” Senny recollects.

Her father’s dream of a full service children’s store has come to fruition. What began as a mom and pop business, has grown into a 3,400 square foot specialty store filled with kids’ clothing as well as bedding, dolls, books and furniture.

But the real story isn’t about its growth or the three-generation involvement. It’s about family. Just as her father was involved in the store, the Powells have included their children in their family business. Whether it’s one of the older children ringing up a customer or having a family picnic dinner or camp out at the store to rearrange window displays, everyone pitches in. The Powells have seven adopted children, four girls and three boys, and have fostered seven children. They see Island Child as an extension of their own family.

Island Child offers a full assortment of kids’ clothes from infant to size 16, and custom orders are a specialty. 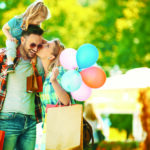 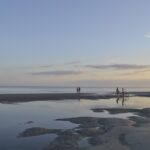 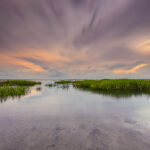 Stay up to date

Stop by for a Visit

Join our subscribers and stay up to date on all our latest news, upcoming events, merchant specials and promotions!